Munich. In 1977 the high class of BMW got a successor who became a symbol of luxury, elegance and innovation: the BMW 7 Series. Stylistically influenced by the BMW's chief designer Paul Bracq, BMW managed to create a car that was larger than its predecessor, but it still had the typical BMW dynamism. Formal leaned that with much sophistication tailored to understatement of bodywork to the BMW 6 Series Coupé in the essential elements of style.

With the introduction of the BMW 7 Series, there were now in conjunction with the 3, 5 and 6 Series a complete model family whose various types were to be seen as belonging to each other at first sight because of their similar, yet distinctive designs. "The visual and technical unity of all model series produced," said the Sales Director Hans-Erdmann Schönbeck firmly, "are undeniably again a" family "with many similarities". 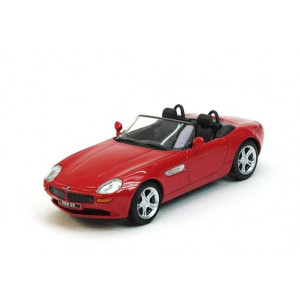 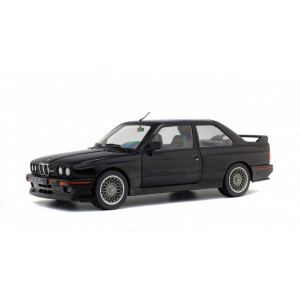 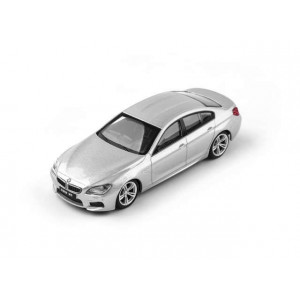 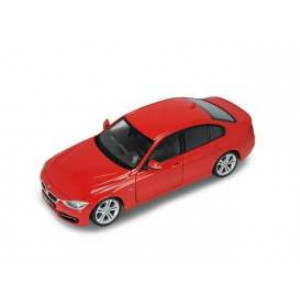 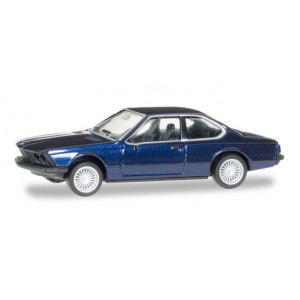 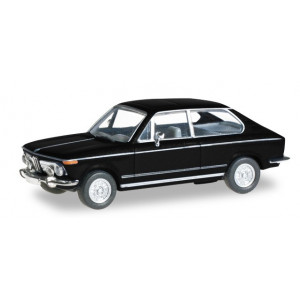 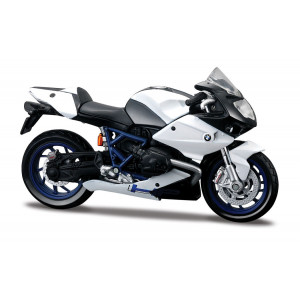 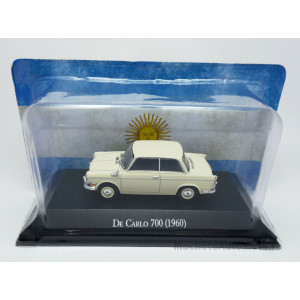 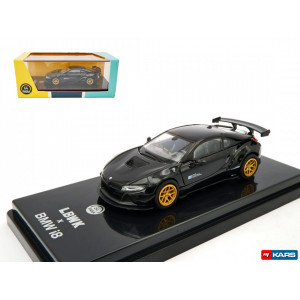 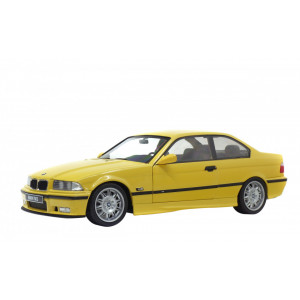 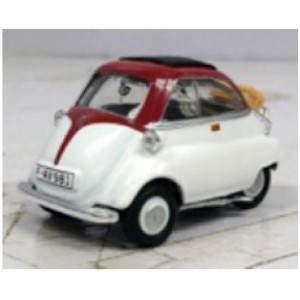 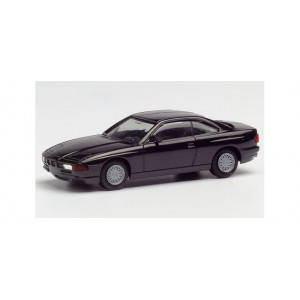 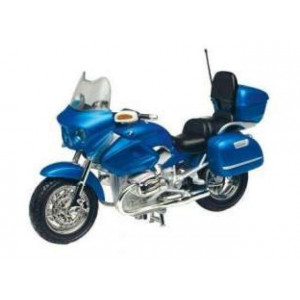 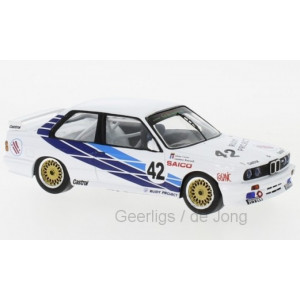 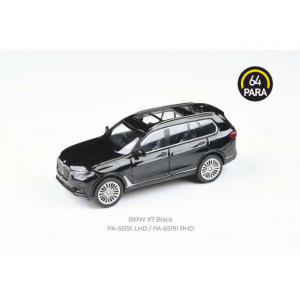 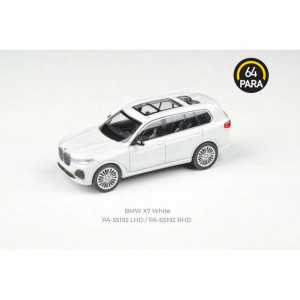